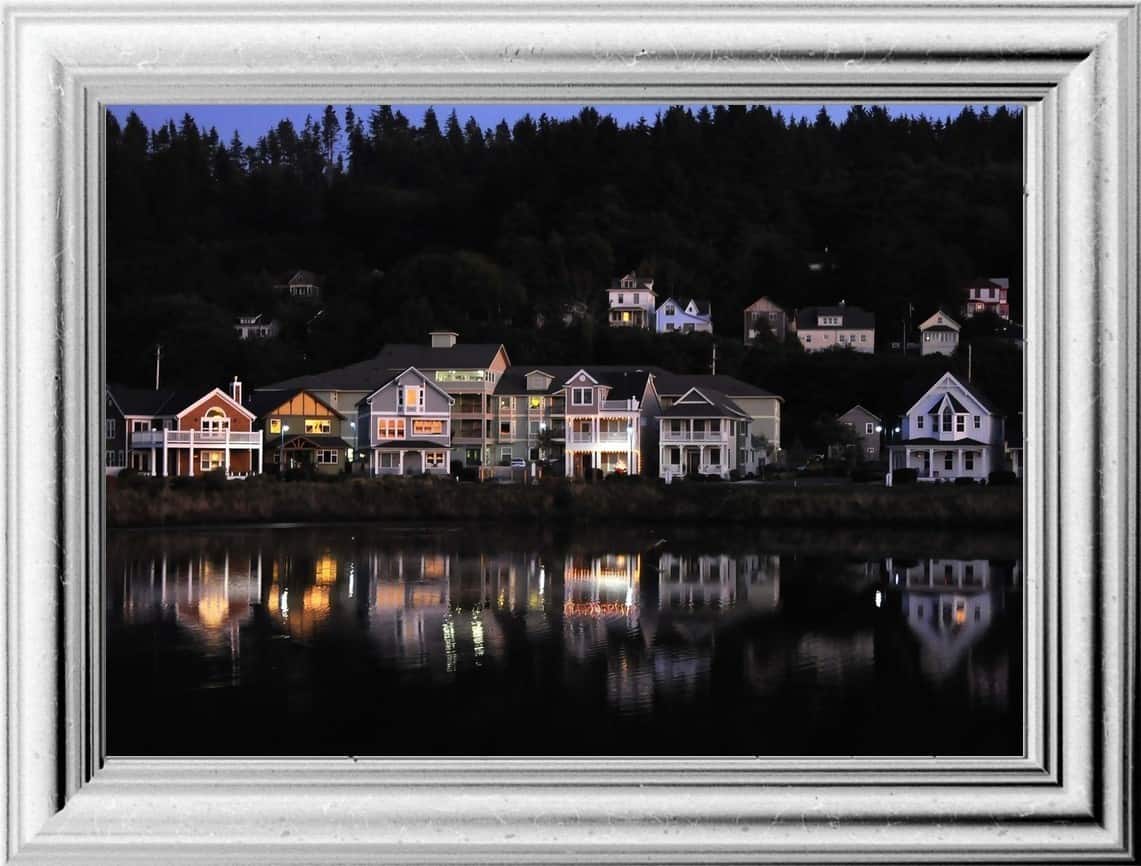 Lake Oswego is a city in the State of Oregon, primarily in Clackamas County with small portions extending into neighboring Multnomah and Washington counties. Located south of Portland surrounding Oswego Lake, the town was founded in 1847 and incorporated as Oswego in 1910. The city was the hub of Oregon’s brief iron industry in the late 19th century and is today an affluent suburb of Portland. Companies based in Lake Oswego include Holiday Retirement.

The city maintains 573 acres of parks and open spaces. This includes 24 developed parks, one amphitheater, one swim park, one water sports center on the Willamette River, an adult community (senior) center, a public golf course (self-financed), an indoor tennis center, seven outdoor tennis courts, and five picnic shelters. An additional swim park is open to those who live in the boundaries of the old Lake Grove School District. The private Oswego Lake Country Club and neighboring equestrian riding club add to the recreational amenities of the city. Lake Oswego has one public library, part of the Library Information Network of Clackamas County. From 2002 to 2006, the library was rated among the top 10 libraries serving similar population sizes in the United States.