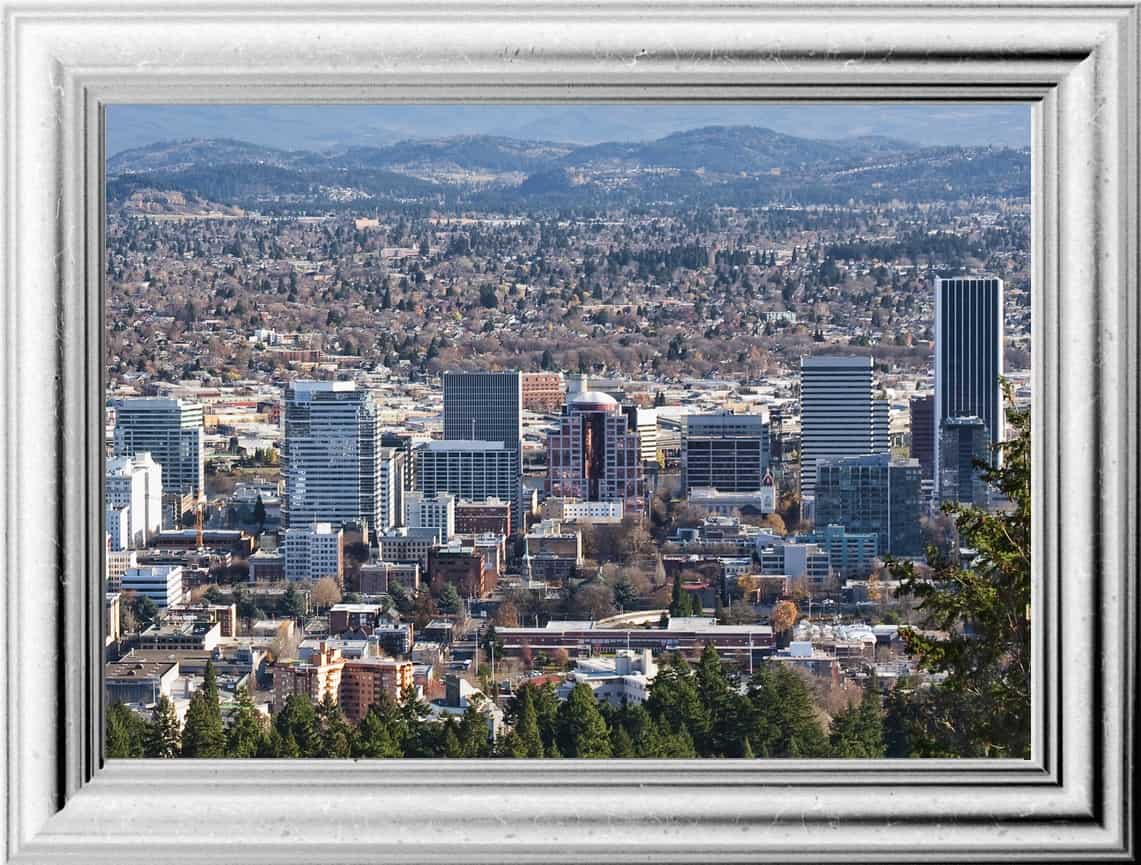 Portland is home to a diverse array of artists and arts organizations and was named in 2006 by American Style magazine as the tenth best Big City Arts Destination in the country. Portland’s public art is managed by the Regional Arts & Culture Council. Art galleries abound downtown and in the Pearl District, as well as in the Alberta Arts District and other neighborhoods throughout the city. Portlandia, a statue on the west side of the Portland Building, is the second-largest hammered-copper statue in the U.S. (after the Statue of Liberty). Portland’s public art is managed by the Regional Arts & Culture Council. Portland hosts a number of festivals throughout the year in celebration of beer and brewing, including the Oregon Brewers Festival, held in Tom McCall Waterfront Park. Held each summer during the last full weekend of July, it is the largest outdoor craft beer festival in North America, with over 70,000 attendees in 2008. Pioneer Courthouse Square also holds an annual Christmas tree lighting on the Friday after Thanksgiving, and the tree remains in the square for five to six weeks through the holiday season.

Powell’s City of Books claims to be the largest independent new and used bookstore in the world, occupying a multistory building on an entire city block in the Pearl District. In 2012, the city was named by Travel & Leisure magazine as the No. 1 city in the country for book stores. Washington Park, in the West Hills, is home to some of Portland’s most popular recreational sites, including the Oregon Zoo, the World Forestry Center, and the Hoyt Arboretum. Oaks Amusement Park, located in the Sellwood district of Southeast Portland, is the city’s only amusement park and is also one of the longest-running amusement parks in the country. It has been in operation since 1905 and was known as the “Coney Island of the Northwest” upon its opening.