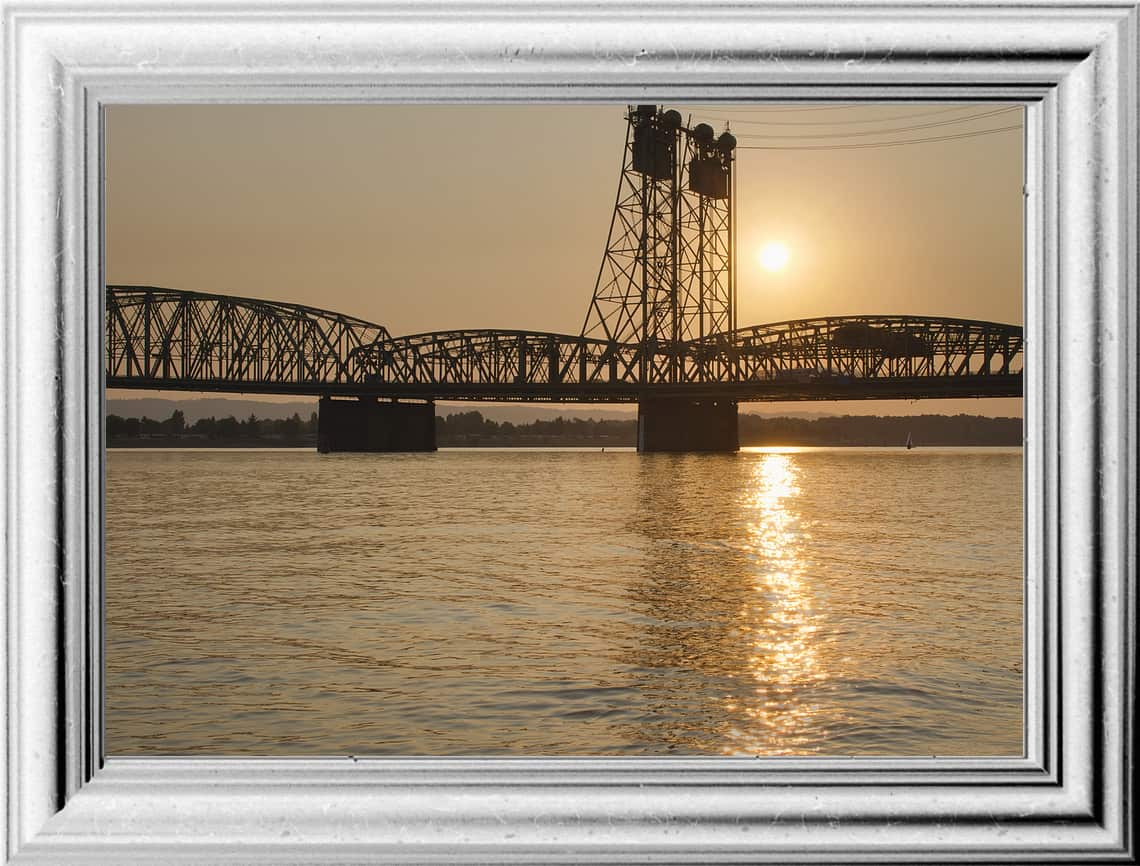 Vancouver is a city on the north bank of the Columbia River in the U.S. State of Washington. Incorporated in 1857, it is the fourth largest city in the state. Vancouver is the county seat of Clark County and forms part of the Portland-Vancouver metropolitan area, the 23rd largest metropolitan area in the United States. It is the largest suburb of Portland, Oregon. Originally established in 1825 around Fort Vancouver, a fur trading outpost, the city is located on the Washington-Oregon border along the Columbia River, directly north of Portland. In 2005, Money magazine named it No. 91 on its list of best places in America to live. In 2016, WalletHub ranks Vancouver the 39th best place to live for families in the US.

In the early 2000s, Vancouver began seeing a revitalization of local art scene and cultural events. In 2010 there was a movement among local artists to form cooperatives and meet with established local gallery owners for a monthly forum known as “Art Conversations.” Many of Vancouver’s art galleries are located in downtown Vancouver, and in 2014, the City Council formally designated an “Arts District” in the downtown core.